Fashion between the panels: Krush Groove

Hello everyone out there as always it’s good to see you . I AM JMADDD STYLES , and I would like to welcome you to my latest blog post. Fashion between the panels : Krush Groove, for this latest installment of this ongoing blog series, im taking you back in time to 1985 to a groundbreaking film in Hiphop history to show you how the fashion that you saw on screen back then would currently translate into looks for right now. If you have never seen this film and you call yourself a fan of The Culture of Hiphop, then you are doing yourself a great disservice. So after reading this be sure to make it a priority to see this film. So right now im going to take the main characters from the film and break down how their fashionable Influence from then still could work today right now at this very minute. So with that said, let’s get this fashionable party started with……

At This time period it was one thing to have a film that brought all your favorite Hiphop stars to the big screen, but it was a whole other level for an R&B star to be in the movie with them. That R&B star was the one and only Sheila E. whom back then was apart of the Prince movement and known for her cutting edge style already.

From The hair to the clothes, this look that you are seeing on her in the above pictures, translated as just plain cool with a touch of sexy on the screen, but how would this look translate to right now ? 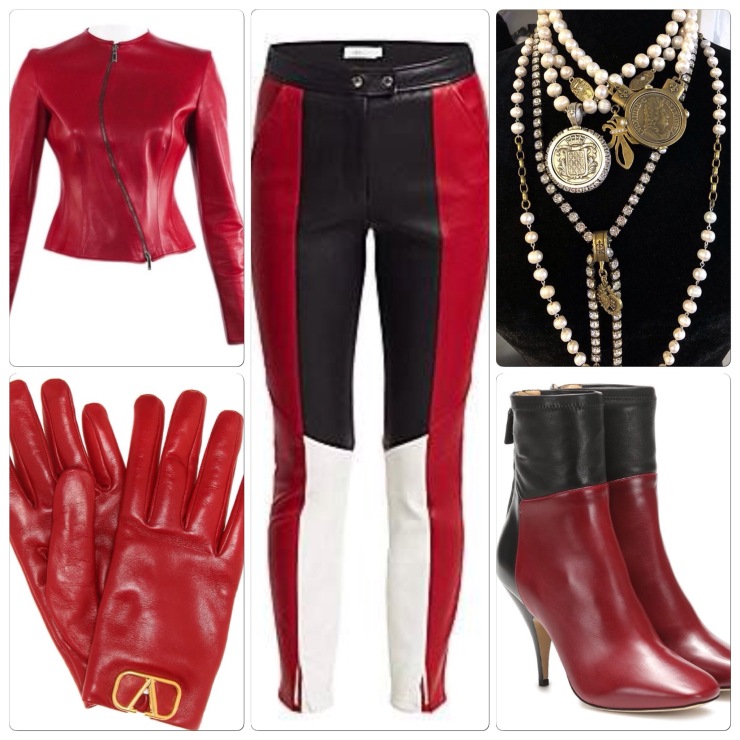 To style this look for a modern feel , you have to go head to toe leather , the jacket that Sheila E. is wearing gives you a Moto-style kind of vibe , so that’s where the look would start, from there if you look at her pants they are 2 toned, so to capture that I went with a color blocked pair of leather pants accessorized the look with leather gloves and finished the look off with color blocked boots and multi layer pearl necklace to capture and finish her exact look . 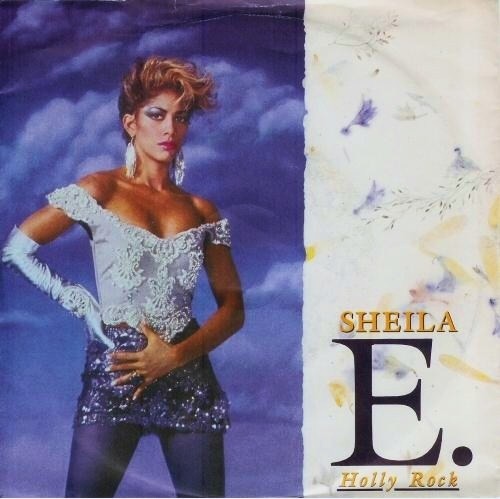 Then there was this look from her hit single in the movie Holly Rock. This is a look that could, easily translate from then to now ,

The look was already cutting edge , but to make more for now , didn’t take much. Changed the blouse out for a more dramatic style , and add the suede ankle boot finish the look with a sequin half glove instead of the one long glove , which would have been still cool to go with. Perfectly capturing a more modern version of Sheila E ‘s look.

At This time in Hiphop, Kurtis Blow was known as The King of Rap. He was the show stopper and the showman. Whenever you saw Kurtis Blow he was dressed 80’s fresh. He was wearing the suits , and the best leather fashions as you can see in the pic above. 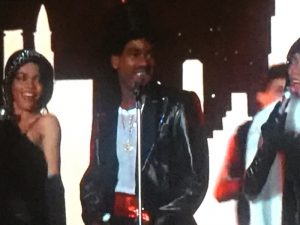 A good leather look never goes out of style , that’s why taking Kurtis Blow’s look from 80’s fresh to new era fly won’t be difficult at all , it just takes the right eye and good fashionable vision. 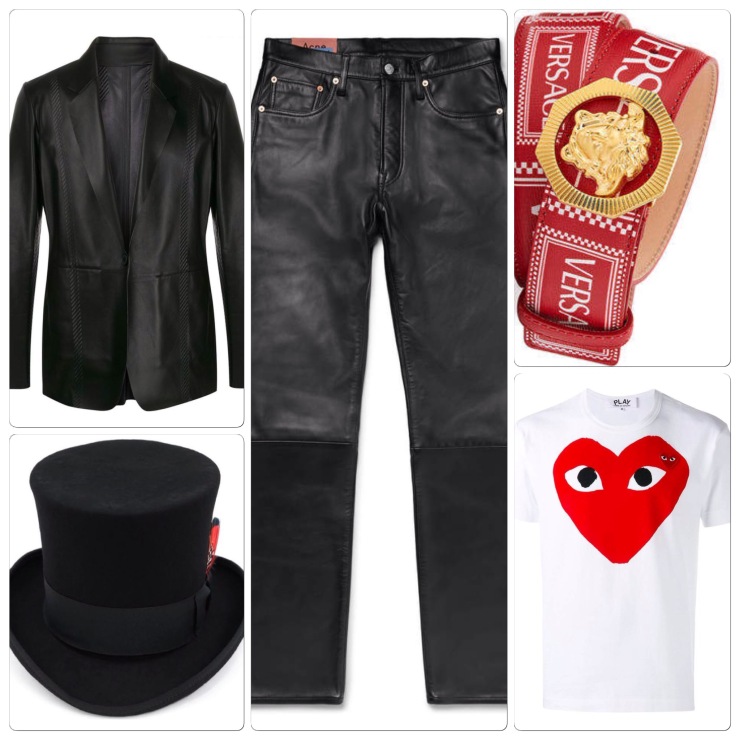 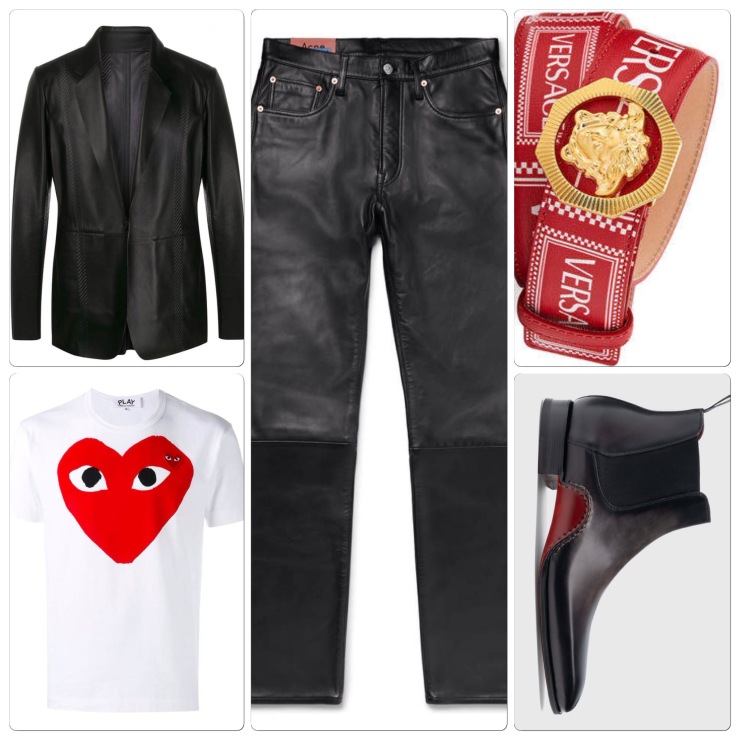 The look that I wanted to style and reinvent is his classic look from the movie seen above. I did 3 variations of the same look using two different T-shirts and the top hat is optional, creating a truly modernized version of Kurtis Blow’s Krush Groove look. 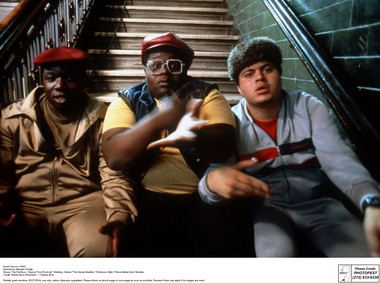 In this movie , The Fat Boys or The Disco Three were kind of the comic relief of the film , although all the hits that they had over the years were no kind of joke. There style in the film was not well defined

other than the fact that it was cool and trendy for the time , but if you take a really good look , the trendiness of then still works now

notice the Dapper Dan looks right here , and unless you just plain live under a non fashionable rock , you know that Dapper Dan is back bigger and better than ever.

with an all new Gucci collection and collaboration, with a look that picks back up right where it left off years ago like it never left. More bold and flashier than ever and definitely more expensive than ever , but hey it’s Gucci.

Talking about a group that truly defined a look when it comes to Hiphop, they were a group with a lot of fashion firsts they basically defined an era

almost pretty much monopolized an entire style from the signature leather suits , to the sweat suits , all the way to being the first to make you notice what a fedora was .

Not To mention the jewelry, they were the absolute first to ware the big gold chains or truck jewelry, the group was both music and style icons. But their most defining look was the Adidas sweatsuit and shell toe sneakers with the classic fedora.

A Look that is still relevant today and dosen’t require any real modernization or tweaking, it’s still just as cool now as it was then , of course the hat is optional. But you cannot see this look and not be reminded of RUN DMC.

Now LL didn’t have a huge role in this film , but the few minutes that he was in the movie , created a lasting memory in Hiphop history. That would be because it was the first time you could put a face to the then 16 yr old rapper that already had a hit on the radio called I need a beat.

Even though he was so young then , he still defined a signature style , that style being the Kangol bucket hat with the jeans and the Polo style shirt. Seems simple enough but the look became synonymous with LL COOL J.

This look also stood the test of time and still holds strong for today , of course back then more than likely he was wearing an IZOD LACOSTE, which is still hot till this day with it’s signature alligator logo. When I recreated and restyled the look , I preferred to use the Ralph Lauren Polo shirt with the Ralph Lauren jeans and jacket. Finishing the look with a classic pair of Nike Air Max and of course the hat is optional.

An interesting fact about this film is that Russell Simmons or then Russell Rush was the only character in the film that was not played by himself or the actual person. Even his then partner in starting Def Jam , Rick Reuben also pictured above , still played himself. Instead at the time it was Blaire Underwood that portrayed the role of The godfather of Hiphop, the one and only Russell Simmons. The look that you see him wearing above would kind of become a signature look for Russell Simmons in years to come , although the look pictured is very 80’s , it could be slightly changed and restyled to fit one of Russell Simon’s signature looks.

Giving you the suit and tennis shoes combination, the key to this look is having the right suit and the right sneaker that will pair together. In this case the corduroy suit is the perfect fit for a casual sneaker , and for an authentic 80’s feel throw in the knit tie.

It was never really said why Russell Simmons didn’t portray himself in the film but for a long time until you got a look at the actual person, the name Russell Rush almost seemed synonymous with Blaire Underwood’s face. 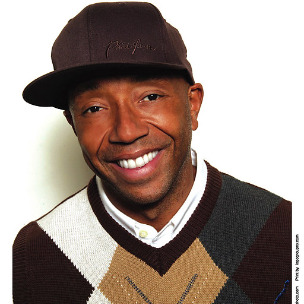 Well their it is , we have once again come to the end of yet another blog post, I hope you enjoyed it and look forward to seeing you again for my next upcoming one. I AM JMADDD STYLES and this has been Fashion between the panels : KRUSH GROOVE. That’s it for now, so until the next time IM GONE…!!!