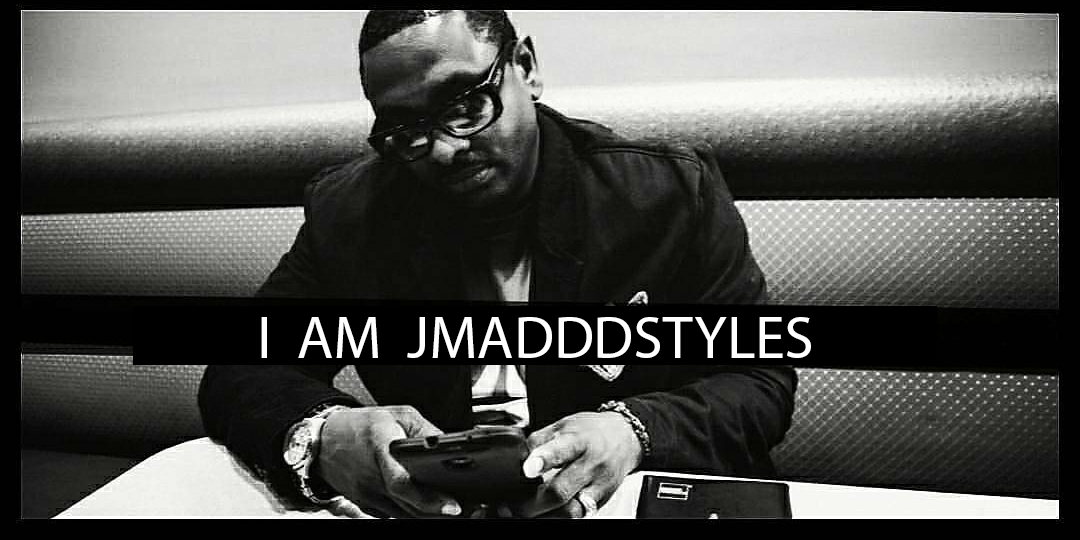 Fashion between the panels : Dazzler

Hello everyone out there, as always it’s good to see you. I AM JMADDD STYLES and welcome to my latest blog post , another installment of Fashion between the panels. The subject for this Fashion between the panels is one of Marvel Comics more obscure and I venture to say highly underrated characters DAZZLER. This character was introduced somewhere around 1982/83 in the pages of The X-Men 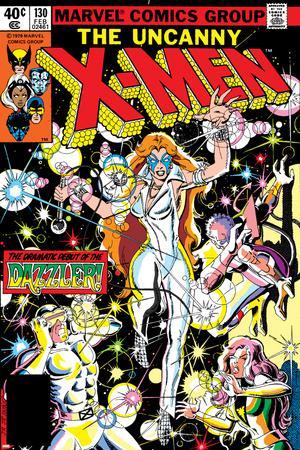 At the time she was introduced to comic fans alike , I was probably too young to appreciate the character, so basically I didn’t have any interest in the character to realize how good DAZZLER’s story arcs were or to notice how ahead of it’s this comic hero was , and basically still had no interest until now. When I went to see the new X-Men movie, X-Men Dark Phoenix. Where in this movie for a brief scene they put this character on screen that only a true comic head would be able to identify. They found a way to bring DAZZLER to life

causing me to have a renewed interest in a character that I never really had before, thus inspiring this new Fashion between the panels: DAZZLER. When DAZZLER was introduced to the pages of Marvel Comics, she was presented to be a larger than life entertainer, a sort of Disco Queen or post era Disco Queen , 80’s Rock Pop Star , that happened to be super powered and fought crime in her spare time so to speak. She was flashy , bold , with incredible style , in essence she is now. Her look was and is very envogue. 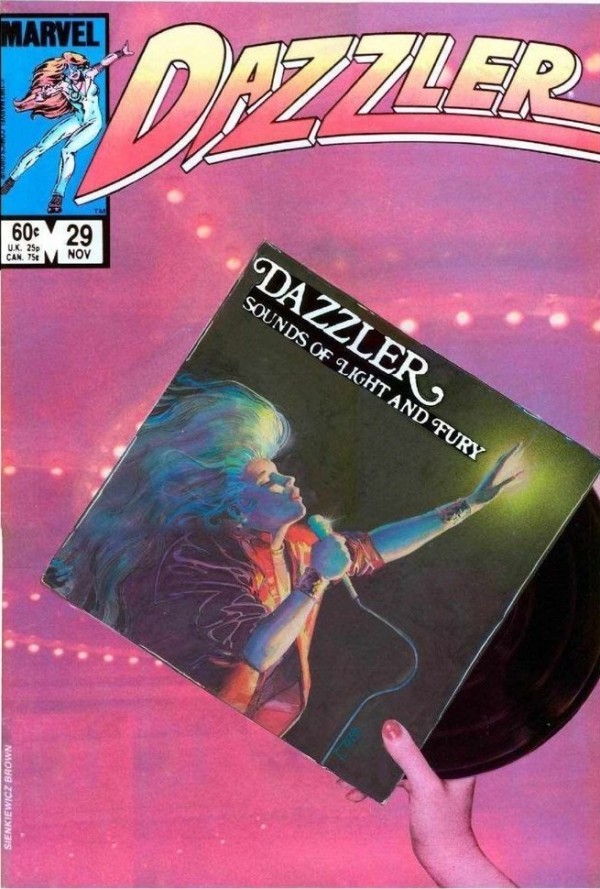 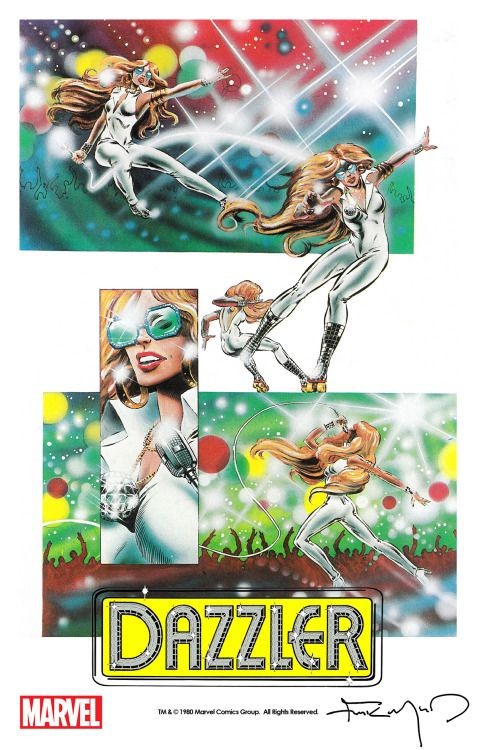 Infact her look was and is down right FLY with a side of Flashy. So now what im about to do is pull the fashion from between the panels and show you how to capture her look from then and utilize it now. Im going to do this by giving you a variety of ways to style the look of DAZZLER , that is so right now. 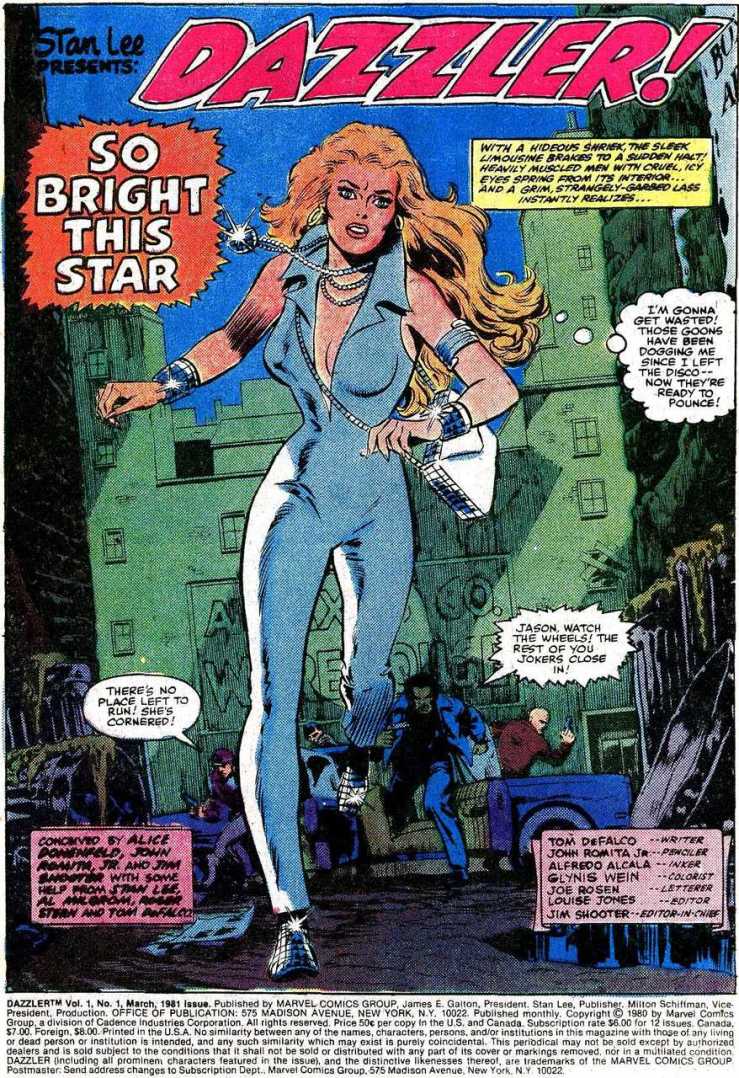 Starting here , the main thing to keep in mind when capturing this look is the key element, the jumpsuit. The jumpsuit has always been a staple throughout the years in fashion and it’s back now even stronger than ever. The other key is the jumpsuit has to be white , and the jewelry accents, the shoes , all have to be done in silver which is a great combination anyway, then finishing the look with blue eyewear to complete the look. 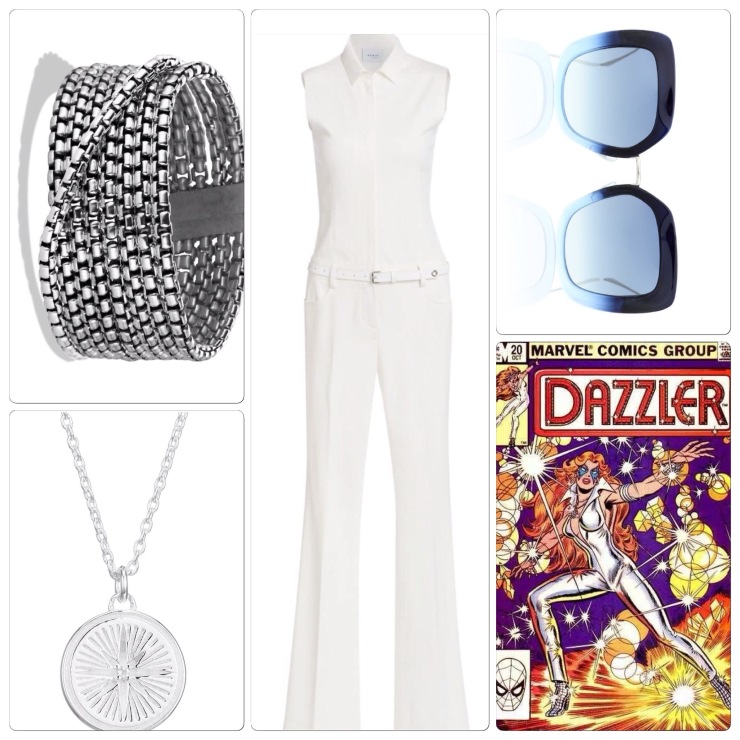 There are different ways to capture this look , but still keep the same style and feel , each look that im going to show you will be done to show that different individual style is being considered to reach the same look. Changing out the shoes and other accessories to fit various style personalities.

If this look is styled and worn correctly, it also toes the perfect line between classy and sexy , as I often try to show , you don’t have to be ill fitted or borderline trashy to be fashionably sexy as long as you keep the element of classy when putting looks together. 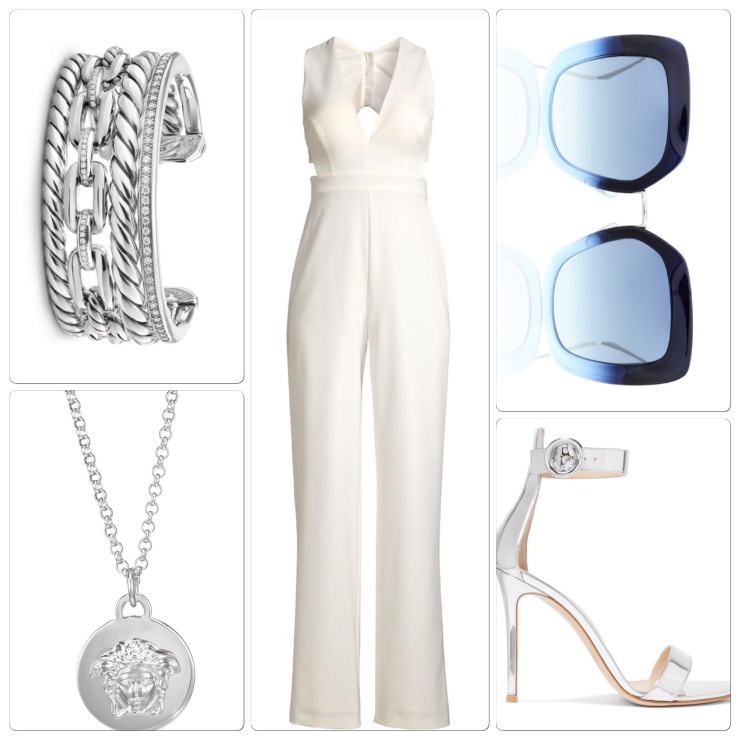 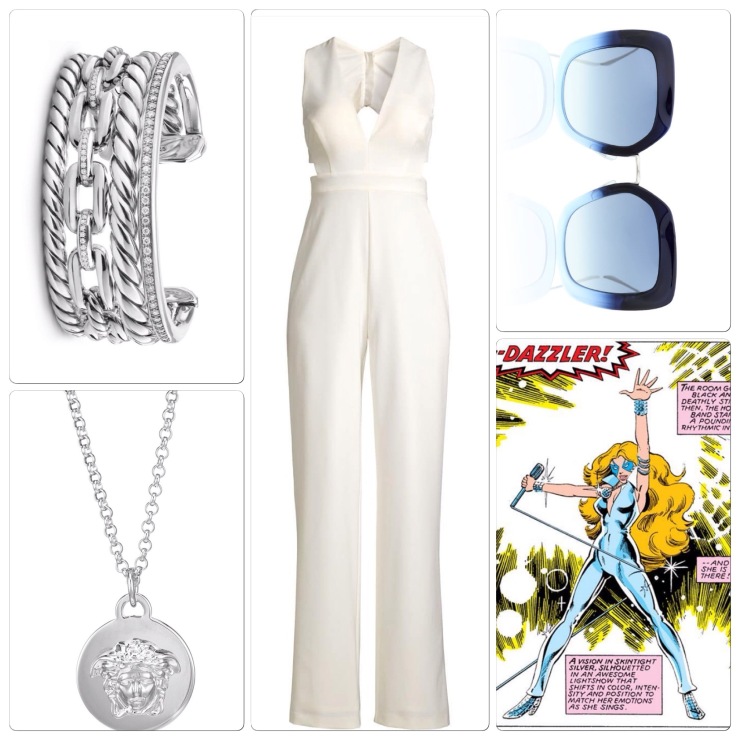 It’s always amazing how you can go back to the past when it comes to fashion , and create a look or various looks that are right now and will stand the test of fashionable time. Now over the years Marvel Comics has changed the look of DAZZLER to try and fit with different era’s 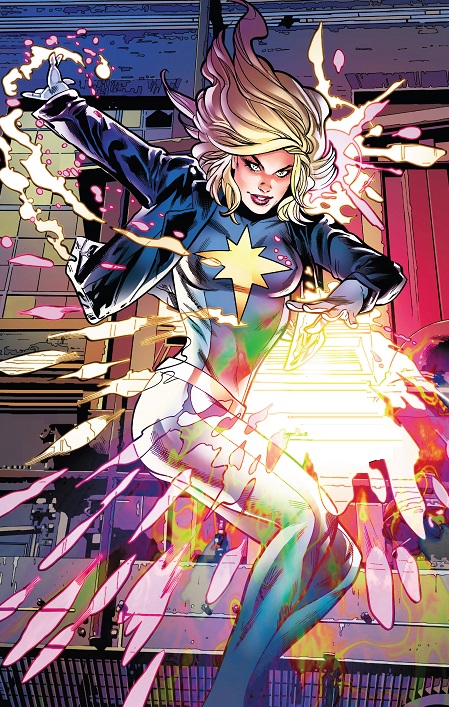 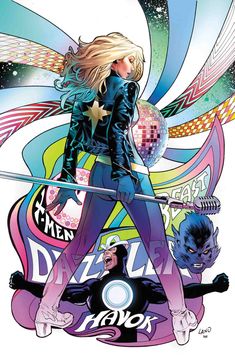 but none have been so iconic and identifiable as her original incarnation that has stood the test of fashionable and comic time over the years , living proof of that , is the image they showed you in the X-Men movie that was first introduced in the 80’s the first time comic fans were introduced to DAZZLER.

Well there it is , we have reached the end of yet another blog post. I AM JMADDD STYLES and this has been Fashion between the panels: DAZZLER. That’s it for now so until the next time IM GONE…!!!